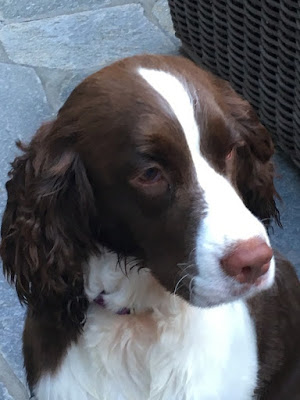 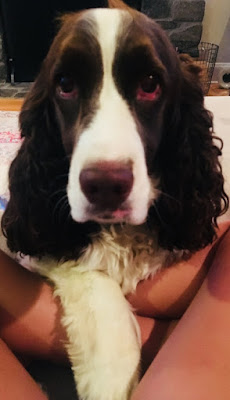 Samuel Oshana Has Successfully Handled Real Estate and Other Investments

Over the past few years, Samuel Oshana has shifted his focus to Florida real estate primarily, to the point that he recently added a brokerage license to his collection of investment broker’s licenses, including series 7, 63 and 55 licenses, which allowed him to sell all types of securities and to engage in equity trading for a long time. The addition comes because he sees his ability to make even more investments in Florida commercial and residential real estate as a great next move in a business and investment career that has been full of great moves. By incorporating his real estate license into his investment portfolio, he has been able to expand his range and improve his already enviable return on investment.

These days, Samuel Oshana usually purchases distressed properties for a low price in neighborhoods that are considered "up-and-coming." He then makes all needed repairs and brings them back to their previous glory, after which he sells the homes for a significant profit to people who absolutely love them.

Samuel Oshana has been very successful in a variety of business areas in both New York and Florida. His skill as an investment professional is such that he has always been able to make the best possible return on any investment. With a special knack for being able to start up a brand new company and guide it into great success, his instincts seem unmatched these days. One of his favorite examples of his prowess came with his role as a key player in the startup of merchant payment processor Apex Data Systems, which he led to phenomenal growth and eventually sold for a huge profit.
Posted by Samuel Oshana at 05:24 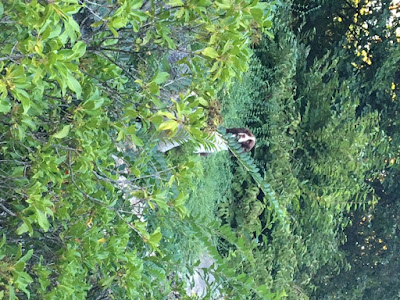